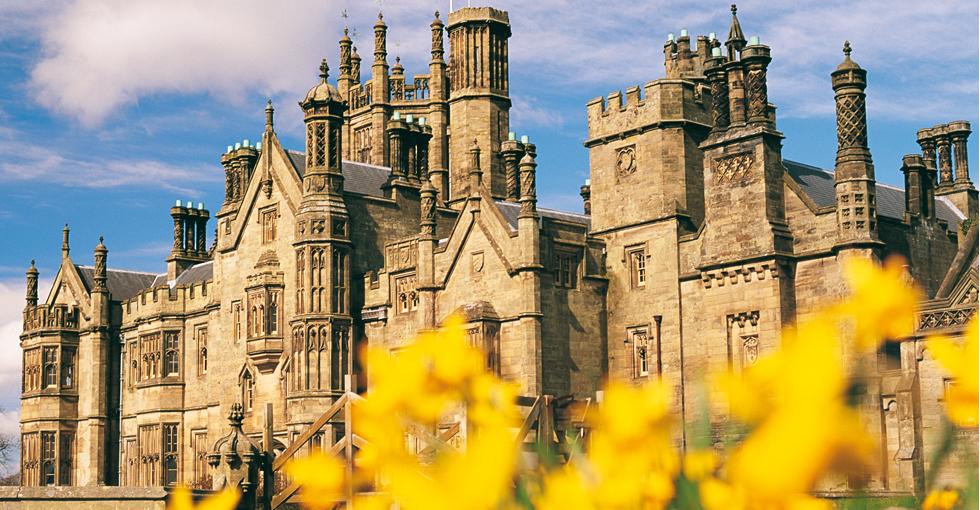 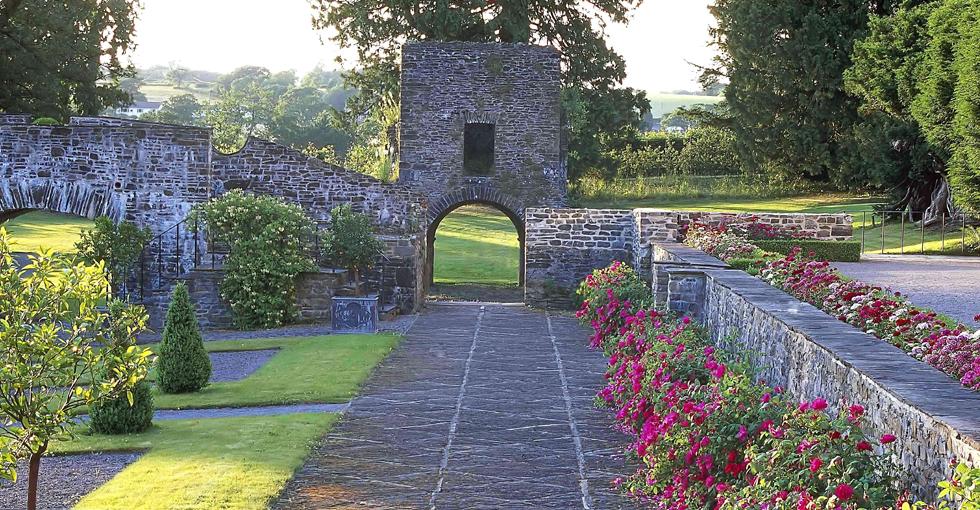 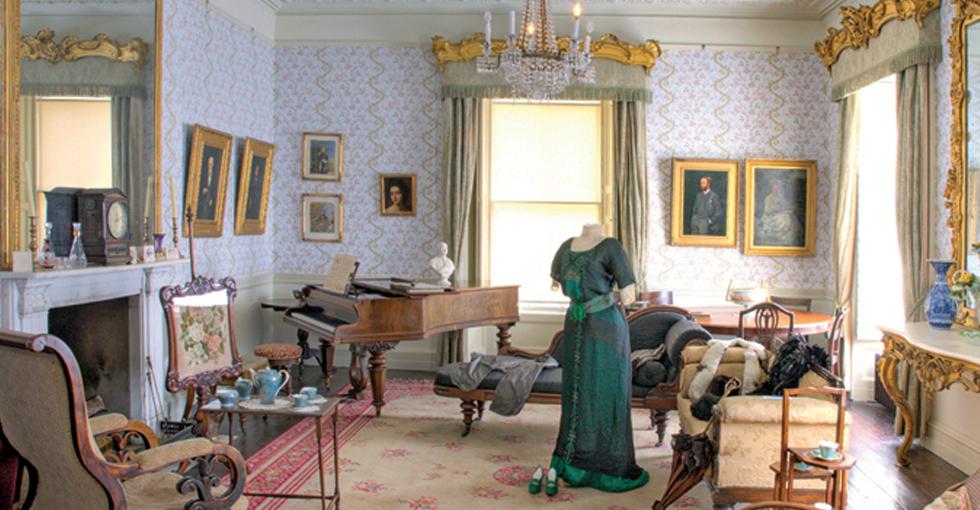 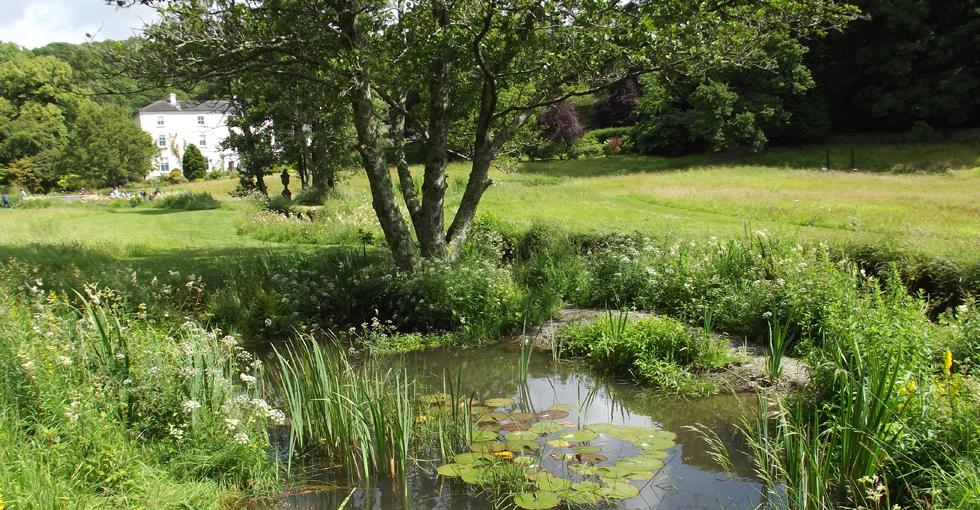 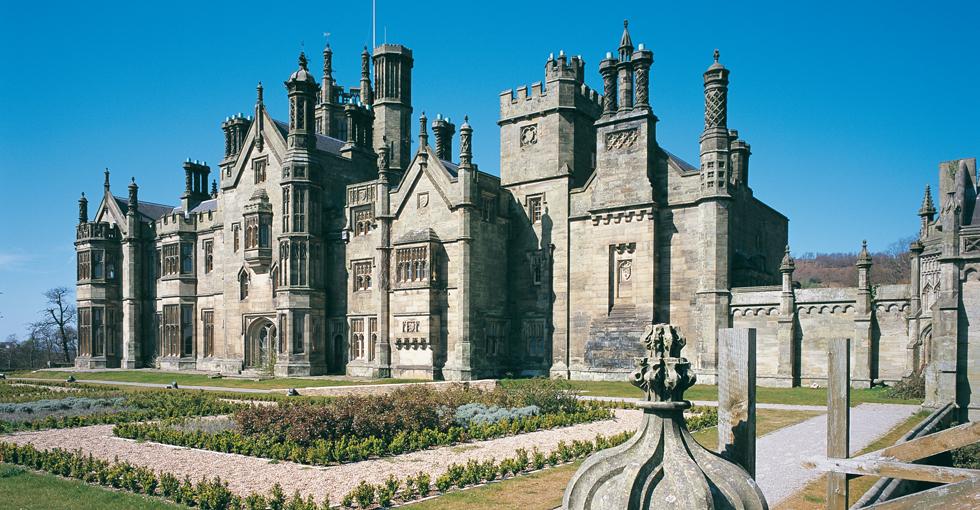 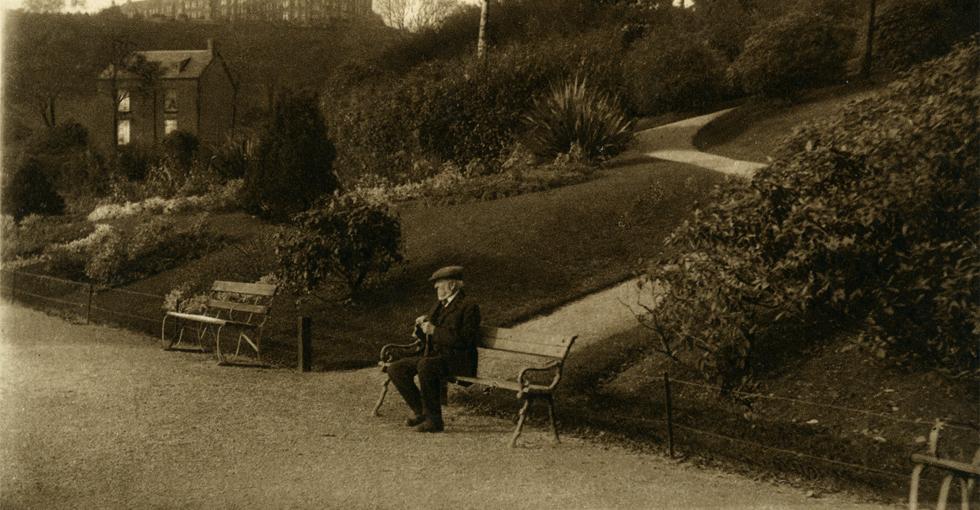 Trace the varied past of South and West Wales from medieval ruins to the might of the industrial age – the legacy that is left is now a mellow mélange of delight.

You may also enjoy these... 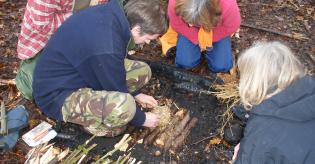 Learn all about it

Want a day out with a bit more to it? There’s a wealth of fascinating information to be gleaned in our gardens and parks, with plays, weekend courses and guided talks and walks. 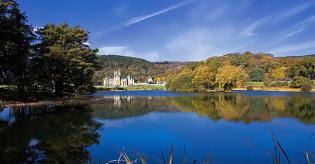 Part grand estate with rare breeds, part fairytale castle and ancient ruins, Margam is a park for the people like no other. 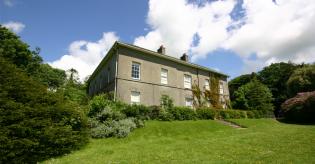 Enjoy the experience of being transported back to the more leisurely Victorian era, both inside the elegant house and outside on the spacious parklands.

Trace the passage of time as South Wales history comes back to life with the restoration of the 200ft long terrace gardens at Penllergare Valley Woods, near Swansea. Hidden for a century, they are now being painstakingly uncovered and returned to a semblance of their former glory. Soak up the atmosphere of the medieval cloisters and parapet at Aberglasney Gardens, Llangathen, or the monastic remains at Margam, Port Talbot. Experience the recreation of the walled kitchen garden at Scolton Manor in Pembrokeshire with a hot ‘pineapple pit’ that grew tropical fruit for the gentry.

At Colby Woodland Garden near Tenby, if you walk along the old mine trackways now reopened in the woodlands, you’ll find many a spreading laurel bush hides an old mine entrance: the Saundersfoot anthracite mined from this valley was famed nationwide and favoured by Queen Victoria. Or feel the inspiration that the poet Dylan Thomas found in the early 20th century in Cwmdonkin Park in the Swansea suburbs with its fountain and wonderful old trees. 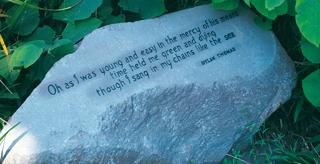 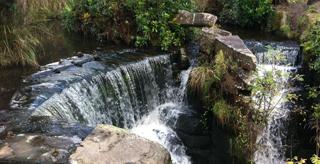 The Victorians in South Wales were made of strong stuff and so were their houses, castles, and the factories they built. They left a great legacy and nowhere more so than in the industrial heartland.

John Dillwyn Llewelyn is typical, a man of science and horticulture who built a magnificent house in the classical style and carved out a garden into the valley at Penllergare on the outskirts of Swansea. Here he created lakes, dammed rivers, made waterfalls and terraced slopes, then packed the garden with imported exotic plants and trees.

Christopher Rice Mansel Talbot’s empire was laid out right before him – the steel town that carried his name, Port Talbot. He could look down on it from the hills of the grand estate he had established with the turreted Margam Castle at its heart. No expense was spared as ships brought lead from Gloucester, slate from Cornwall and glass from Liverpool to decorate it. No doubt the future King Edward VII was impressed when he visited.

The grand estate at Bryngarw, Bridgend dates back to 1742 but it was its Victorian owner, Captain Onslow Powell Traherne, who having made his money in industry, extended the house and created the landscape. He added a formal garden and put in exotics such as the tulip tree, the handkerchief tree, magnolia and giant sequoia – not forgetting those shrubs, so beloved by all Victorians – rhododendrons.

Then there’s the tale of the colonel, a governor of Haverfordwest Castle, who defended Fishguard against attack from the French. He fell in love with the Pembrokeshire valley of Amroth – and possibly also with the potential of its many small mines yielding high quality anthracite. He commissioned a Nash-style house and settled down to enjoy his good fortune. Saundersfoot anthracite was highly prized for its smoke-free fuel and much favoured by Queen Victoria. The house is now owned by the National Trust and is privately leased, but Colby’s most enduring legacy is a wonderful natural wildlife-filled landscape. Where Col. Colby once sent children as young as eight down mines, Colby Woodland Garden now invites them to play.

Aberglasney predates the Victorian era with a 500-year-old history. Religion and politics go hand in hand and some powerful men have played their part, not least Bishop Rudd who rebuilt the house in 1600 and was a high flyer in both circles. In the 1800s its owner, Colonel Mayhew, was a fierce and staunchly teetotal man who to the horror of his family instructed that the entire contents of the well-stocked wine cellar were poured into the pool. A later owner when dredging the lake found a few bottles intact.

Scolton Manor, completed in 1842, is a traditional country manor epitomising a genteel Victorian lifestyle. It was home to three generations of the Higgon family, whose men were not only 'stay-at-home' gentry, but also possessed strong military connections and fought in both World Wars. Mrs Higgon was herself appointed Commandant when Scolton was adopted as a convalescence hospital during the Second World War.

Apart from showing off their wealth, the Victorians left another great legacy – that of good health. Cholera and tuberculosis killed many until it was realised that clean water, fresh air and open spaces were a major help to the poor and malnourished.

Cwmdonkin Park in Swansea began as a reservoir in 1850 following two outbreaks of cholera. It was built by businessman William Henry Smith of the Swansea Waterworks Company. It was converted into a park in 1874 and planted with colourful flowers. The locals were sceptical at first but the arrival of a bandstand for weekend concerts helped change their minds.

The fine Victorian legacy in South Wales is being restored and revitalised today across parks, gardens and landscapes. Come and be a part of it.

BACK TO DAYS OUT INDEX
© 2013 One Historic Garden